My older son and I went on a three night camping trip in Washington County this past weekend, visiting a large number of parks, preserves and other points of interest.  This post will cover the coastal part of our trip.

A map containing all six of our hikes is here.

We visited Quoddy Head three times on this trip, for sunset on Friday night and sunrise on Saturday and Sunday mornings.  Our focus each time was capturing the lighthouse during golden hour; however, we did hike 2.6 miles on the coastal trail out to Green Point.  The trail offers excellent views of the park's dramatic sheer cliffs. 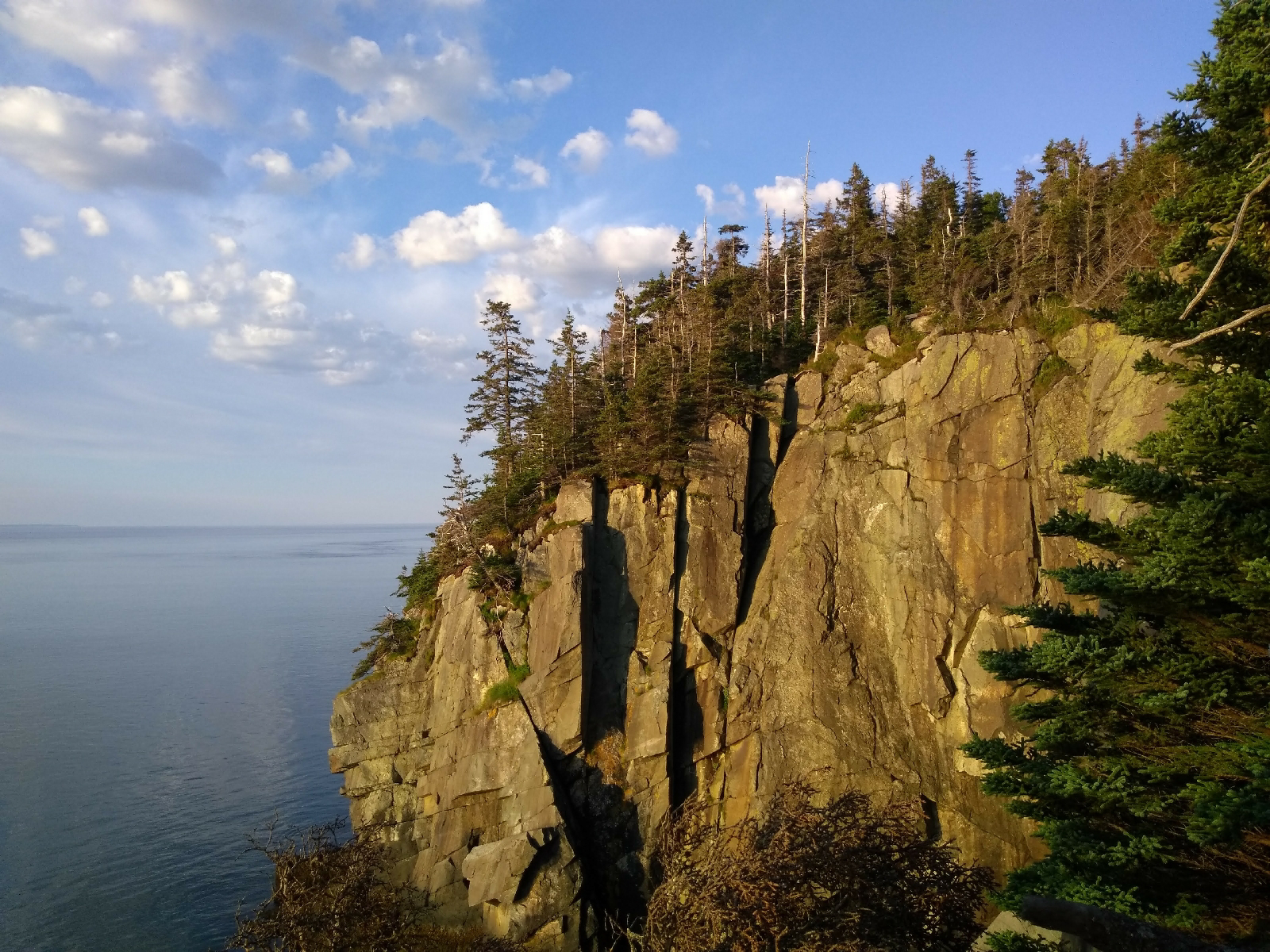 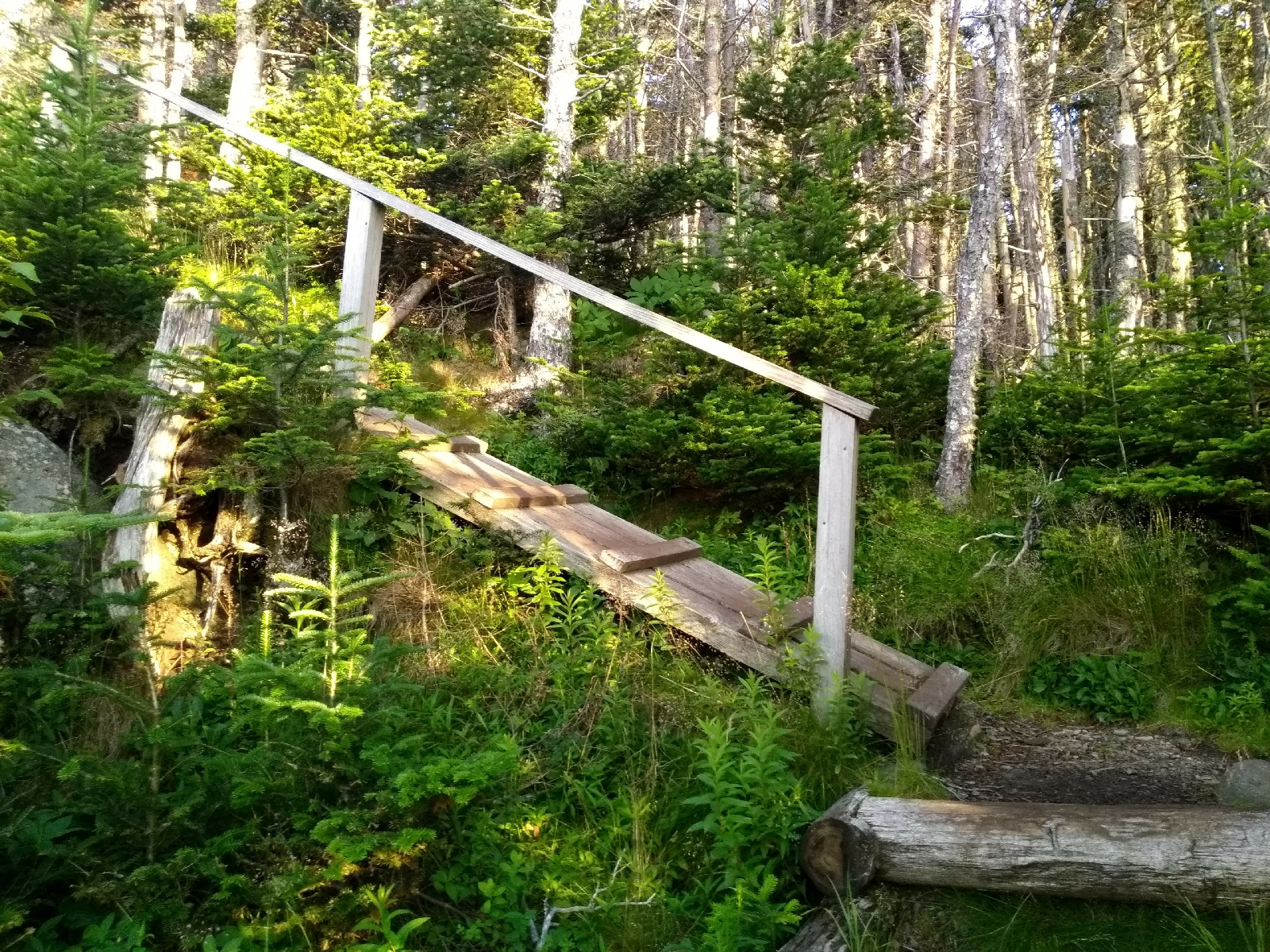 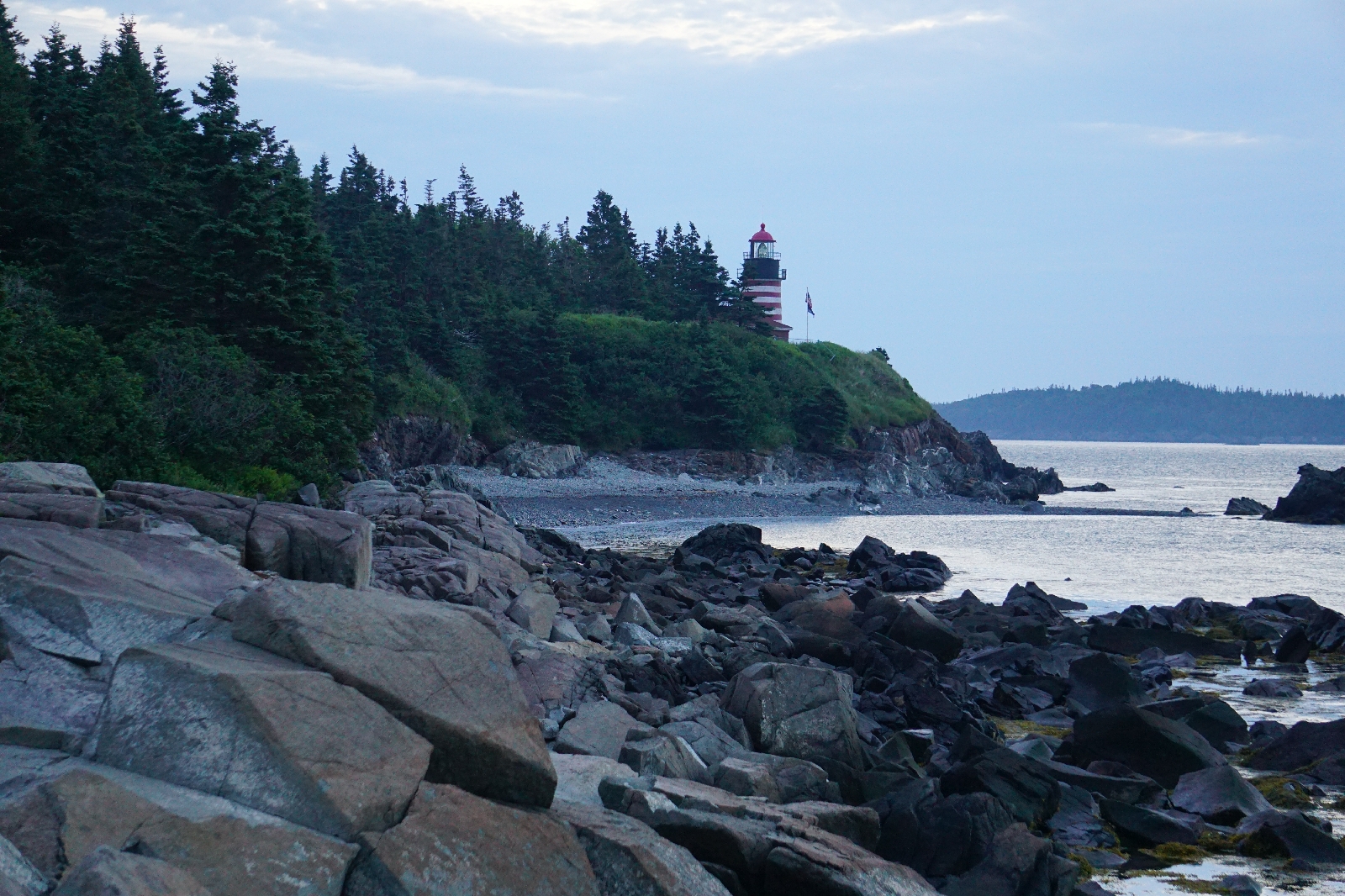 Hamilton Cove Preserve is a 1,225 acre Maine Coast Heritage Trust preserve.  We hiked 3.1 miles on the coastal trail, which starts off through a grass and brush field and then enters a boreal forest until the trail ends at a bench overlooking the ocean.  Along the way, a side trail leads out to an overlook platform.  For additional information see https://www.mcht.org/preserve/hamilton-cove. 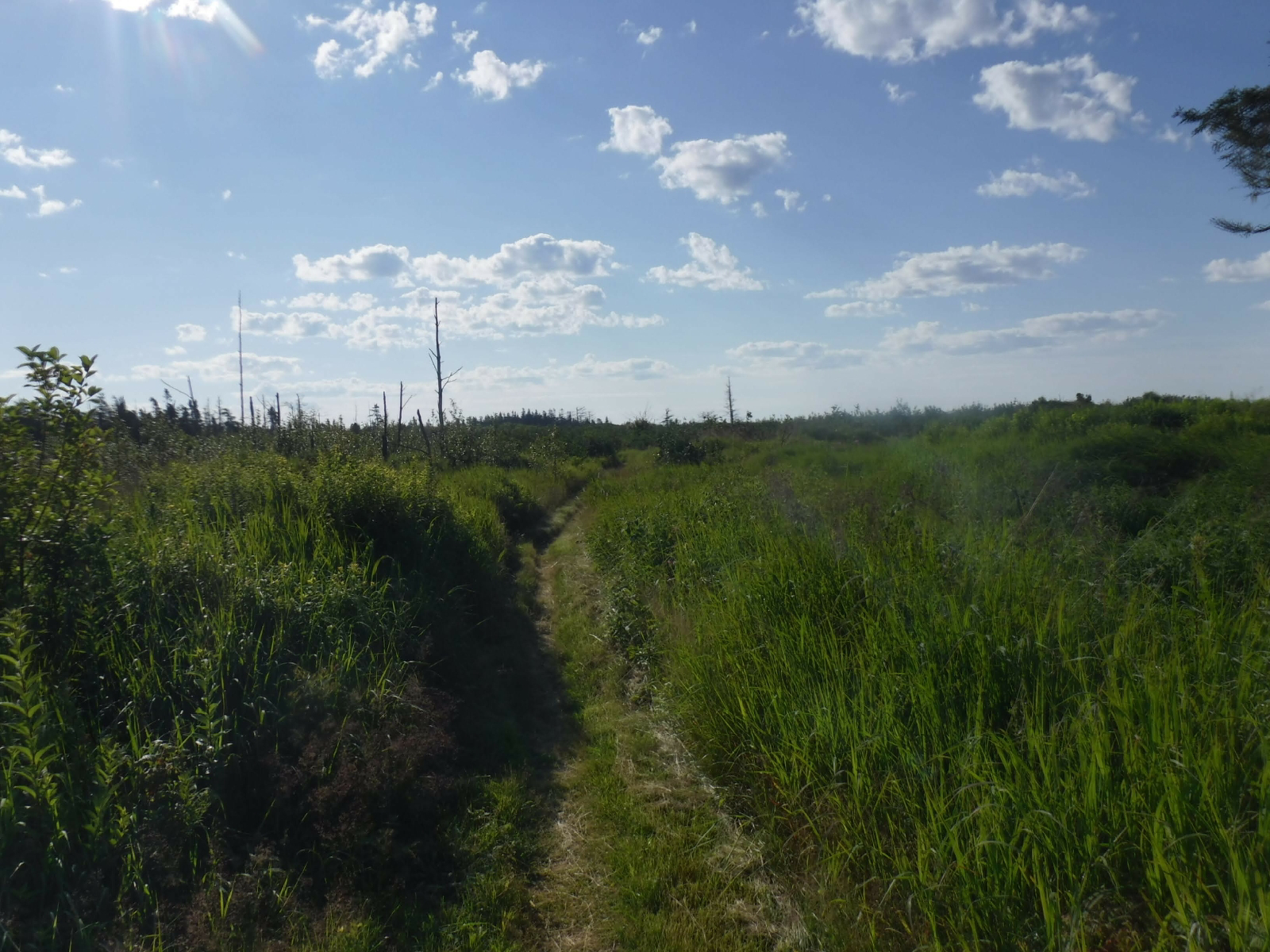 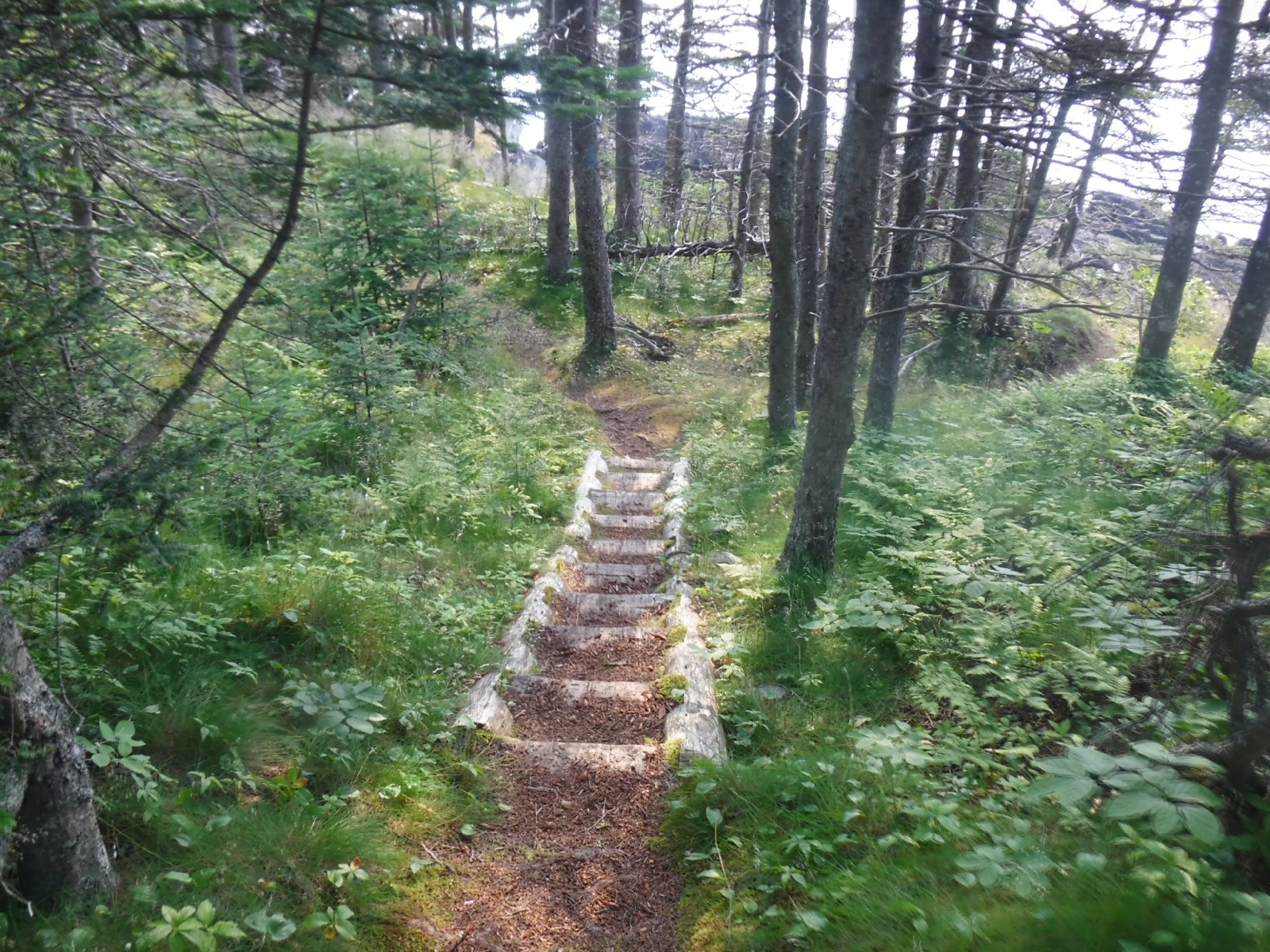 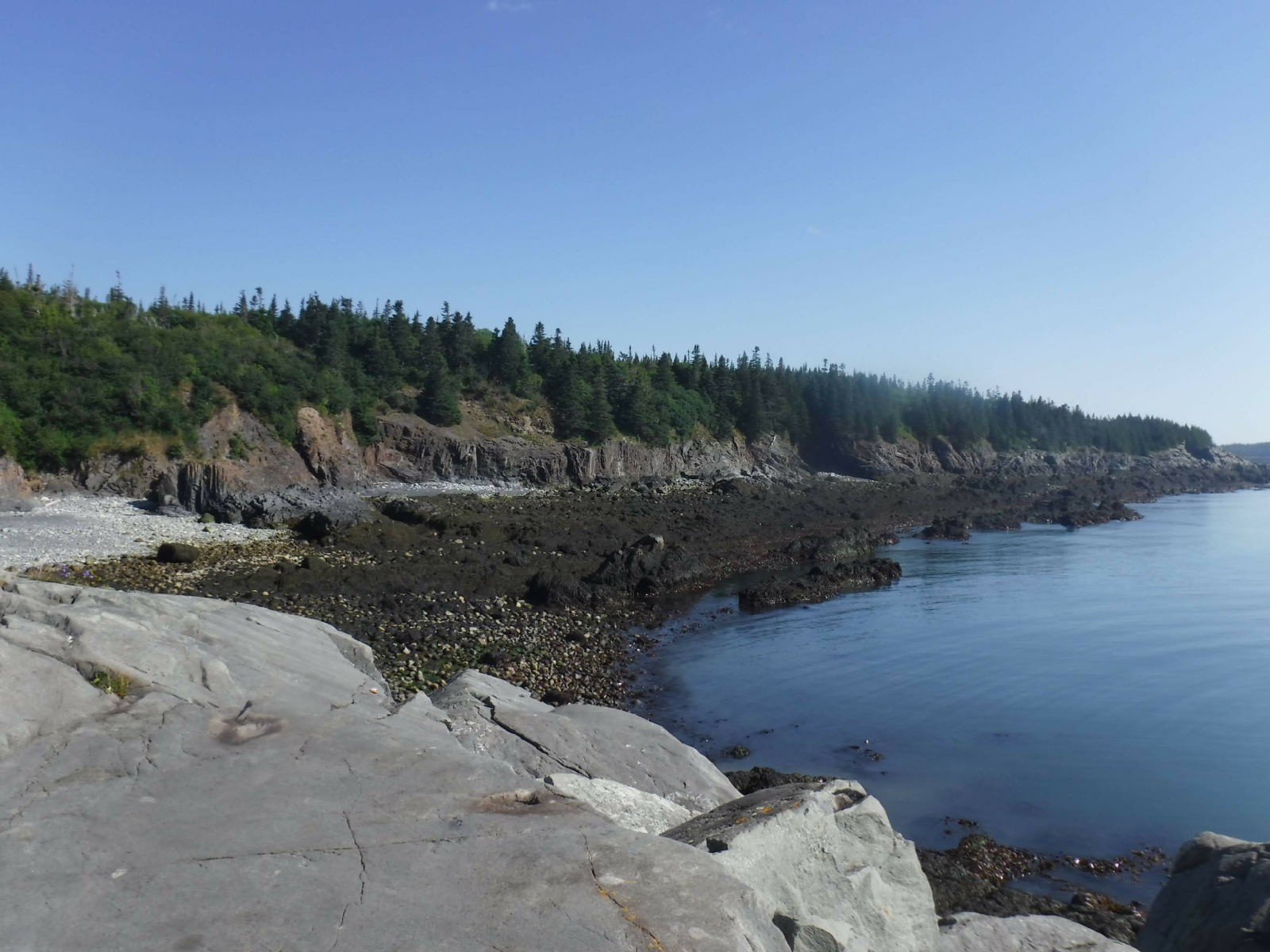 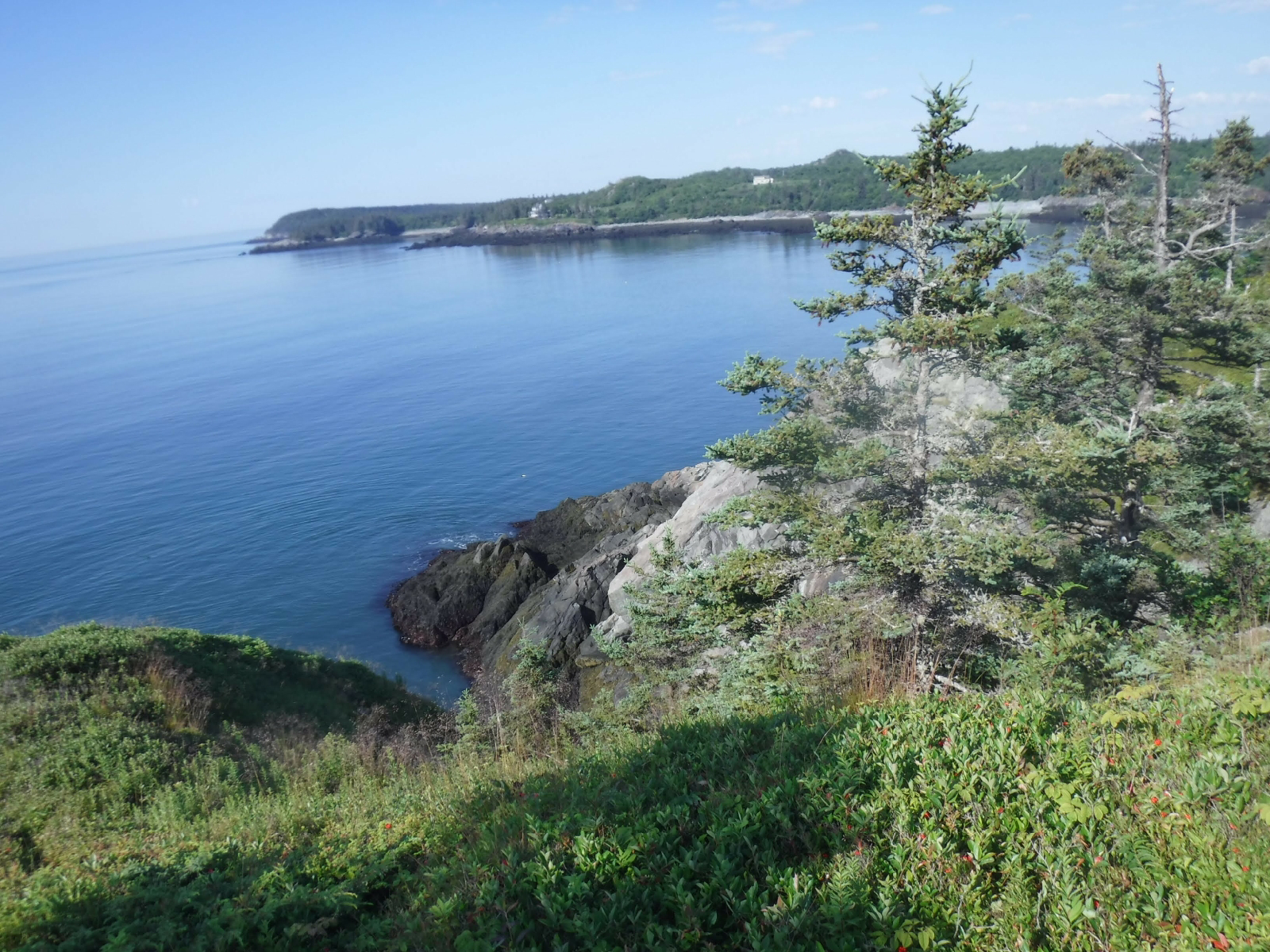 Boot Head Preserve is another Maine Coast Heritage Trust preserve.  The trail leads through a bog and then a coastal forest out to amazing views of the rocky shoreline.   We hiked a total of 2.9 miles.  For more information see https://www.mcht.org/preserve/boot-head. 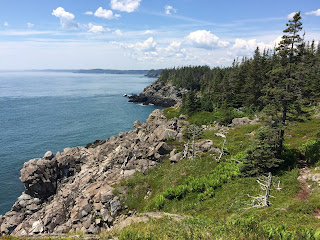 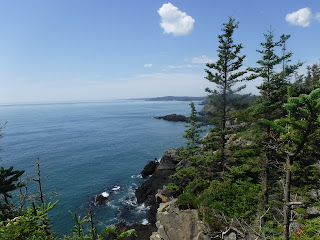 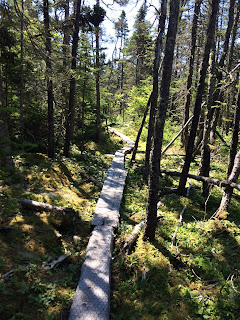 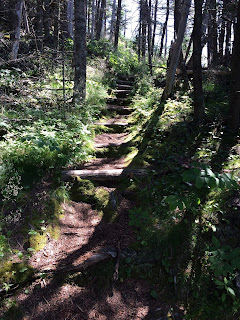 There are two parking areas for MCHT's Bog Brook Preserve - the main lot off of Route 191 and the Moose Cove parking area.  We visited the Moose Cove lot as it provided quick access to the shoreline.  This section of the park has a rocky beach with a number of large rock formations.  A short 0.9 mile hike provided amazing views.  For more information see https://www.mcht.org/preserve/bog-brook-cove. 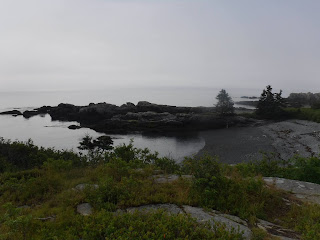 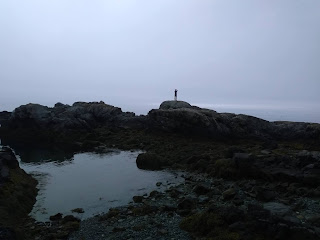 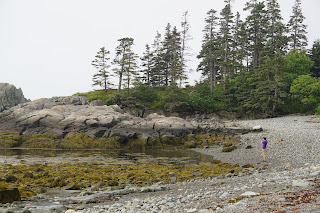 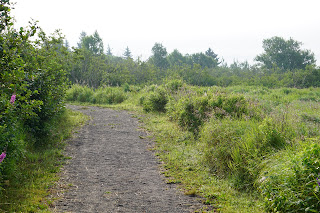 Cutler Coast Public Reserve Land is a 12,334 acre preserve with miles of rocky shoreline.  We hiked a small portion of the trails, 3.6 miles roundtrip, from the parking lot to a sheer rock cliff.  For more information visit the state's website here. 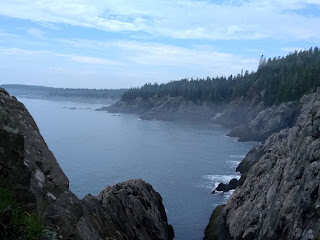 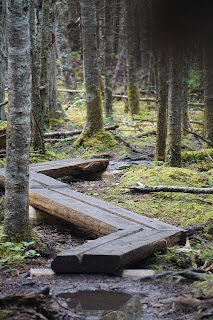 Despite being only 30 acres, Eastern Knubble Preserve in Cutler provides dramatic shoreline views and an opportunity to walk through a coastal forest.  For more information visit https://www.mcht.org/preserve/eastern-knubble. 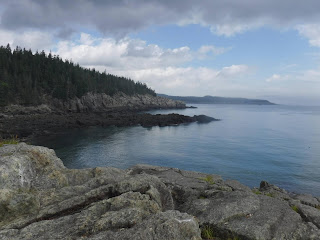 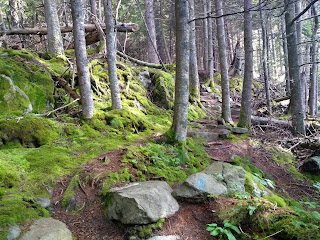